“The Nazca Lines are a collection of giant geoglyphs—designs or motifs etched into the ground—located in the Peruvian coastal plain about 250 miles (400 kilometers) south of Lima, Peru. Created by the ancient Nazca culture in South America, and depicting various plants, animals, and shapes, the 2,000-year-old Nazca Lines can only be fully appreciated when viewed from the air given their massive size. Despite being studied for over 80 years, the geoglyphs—which were designated a UNESCO World Heritage Site in 1994—are still a mystery to researchers.” (History.com)

What I am interested in looking at today is the Owl Man also known as the Astronaut, a geoglyph that is 100 feet (30 meters) high that depicts what is often described as a “humanoid” figure.

HOW CREEPY IS THIS OMG. Are you kidding me?? This is literally a drawing of some kind of figure with a large head, large eyes that is waving at the viewer. Why create a 100 foot imprint of this?? Were the Nazca people attempting to potentially communicate with life in space/sky? Or are these similar to hieroglyphics where they tell a story, such as a story of when space men came to visit??? So many things that this can mean tbh it is kind of wild.

Interestingly, this figure is called “the Owl Man”. In the popular movie The Fourth Kind, which claims to be a true story (I believe it- I had nightmares about this movie for YEARS you guys), eyewitnesses who claim to have had contact with aliens describe them as having similar features to owls. 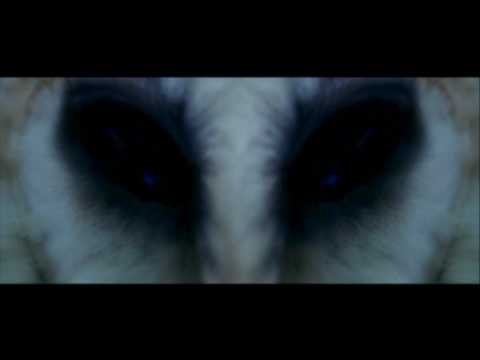 BRB pissing myself, I can barely look at this image or owls in general without a shudder of fear running down my spine. Ugh. Here is the link to the movie with that owl scene for more evidence: https://www.youtube.com/watch?v=VW7gFu0cAFU

Hmm Owls can only see at night maybe they are little extraterrestrial pets that have infiltrated the Earth. I mean, owls are considered wise. But why? Could it be because they are potential transporters of information- a legend that may have been passed down for centuries because of contact with extraterrestrial beings in the past??

There are similar depictions of extraterrestrials that are worth talking about. In Bigge Island in Kimberly, Australia there were cave drawings found that well, you should see for yourself: 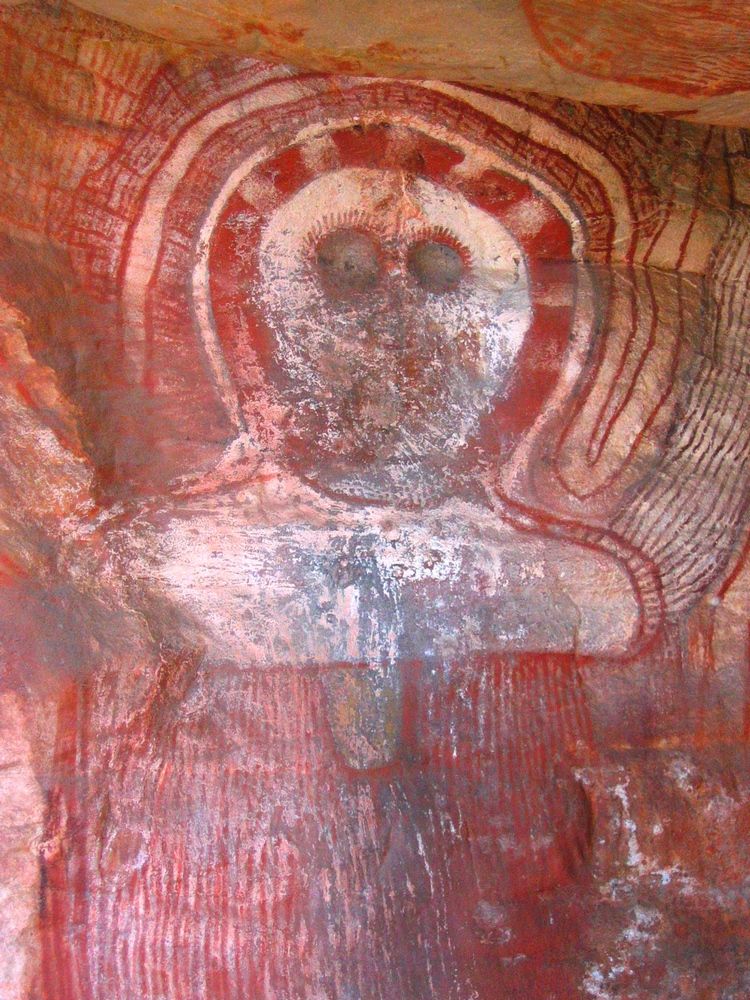 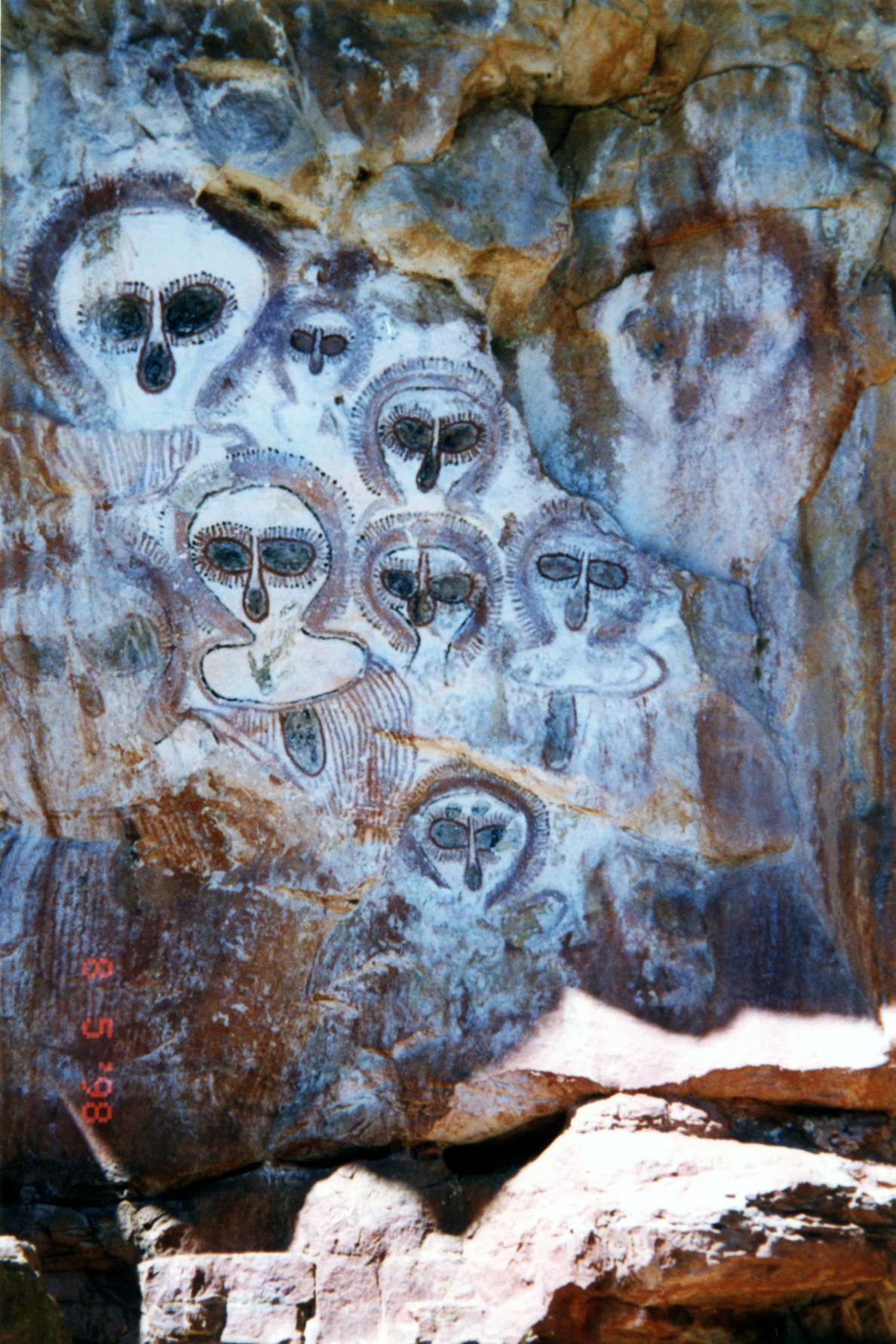 SCARED YET??????!!!!!!! Look at the similar depictions of the large head, large eye combo. What makes these a little more scary is that they depict these beings in groups, all coming down at once. Do these tell the story about an interaction that happened in the past??

According to ancient Wandijina folklore, these ancient spirits “carved out the waterways, lifted the mountains, created many of the plants and animals of the Kimberley.” So, sounds like a creation story but why this particular representation? So many questions I would love to ask if i was about to communicate to the artists of these pieces.

let's talk about the world // nyc View all posts by KSS